Starburst is what it’s names calls for, a STAR! Very popular with its 10-betting line video slot running on the amazing NetEnt software platform. The game’s vibrant expanding wild is no other than the Starburst symbol, to which we will take a closer look further down this article.

Players are welcome to try this exciting slot on this page for free or they can play for real money. However, we suggest that you play purely for entertainment purposes without risking your money. 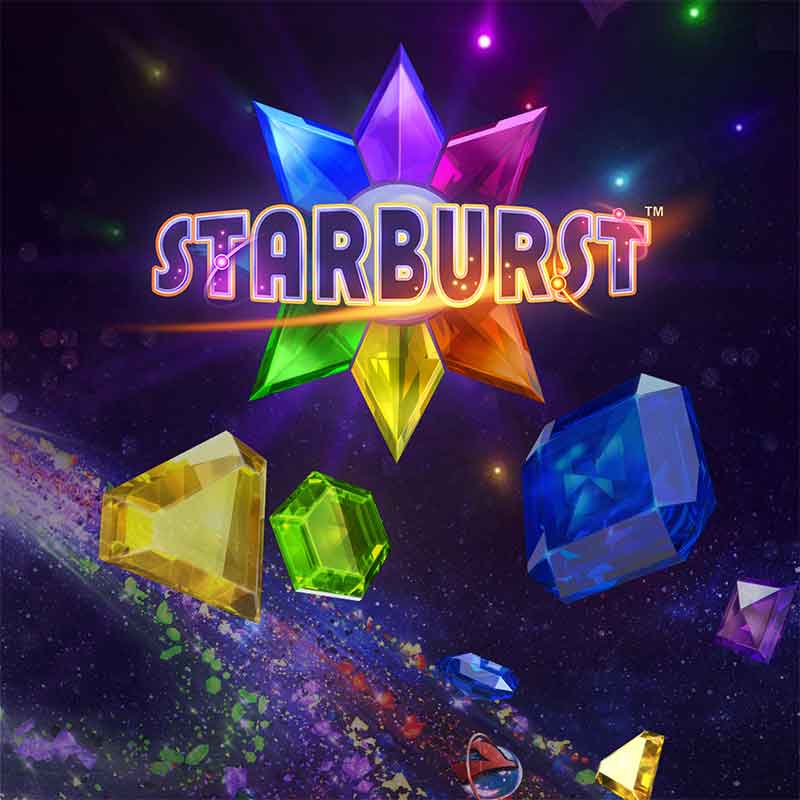 HOW TO PLAY STARBURST

The reels are set on a magical cosmic setting, with dozens of stars spread like fairy dust at the the playing grid. The symbols on the reels are planets and precious gemstones. Golden Bar symbol is placed in front of the Sun and it is the highest-paying regular symbol of the 2012 release. Lucky Seven is orbiting the Earth.

You will be among five different gemstones, so expect plenty of Emeralds, Rubies, Diamonds, Sapphires and Amethysts. Since there are no extra spins, no other Bonus features incorporated, there are no Scatters, but there is a Starburst Expanding Wild that can appear on reels 2, 3 and 4.

Gameplay is a piece of cake, like in most other NetEnt products. Starburst features a standard 5×3 playing grid and offers 10 fixed bet lines, which pay left to right and the opposite. The minimum number of coins you can place per bet is 10, but if you boost the Bet Level up a bit, you can wager as much as 100 coins per single spin.

NetEnt designed the Starburst slot to appeal to a very broad audience of online slots players.

For the old school Vegas slots fans, this is a great crossover into the modern 3D video slot world either way you are playing, free or actual money. It’s quite entertaining and the big win is very satisfying, however the high hit ratio makes that the exception rather than the rule.

Starburst is ideal for low stakes players who want low variance games so they can preserve their bankroll for a longer play time or to play through the occasional batch of extra spins given to them by a casino as a reward.

In our site you can find casinos to play slots for real money.

Don’t forget to check out our selection of top-ranked online casinos, many of them have welcome offers which include extra bonus spins on the Starburst slot as part of their new player sign-up bonus and many offer spins out frequently as player rewards. 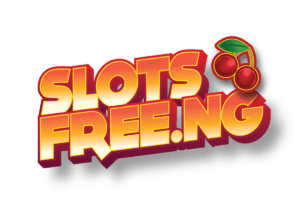