Ozzy Osbourne slot presents us the most famous wild man of classic rock. The self-proclaimed Prince of Darkness appears across the five reels, triggering the top payouts when he lands in the right places. Free games, respins, symbol upgrades, and win multipliers are among the rewards handed out by this amazing game.

his fans will surely go crazy the moment they face the gothic atmosphere that surrounds their beloved Ozzy in his own game. Even if you are not a fan, the chance to collect 2,500x your stake could tempt you to join the dark side to play the Ozzy Osbourne slot. Don’t you think? 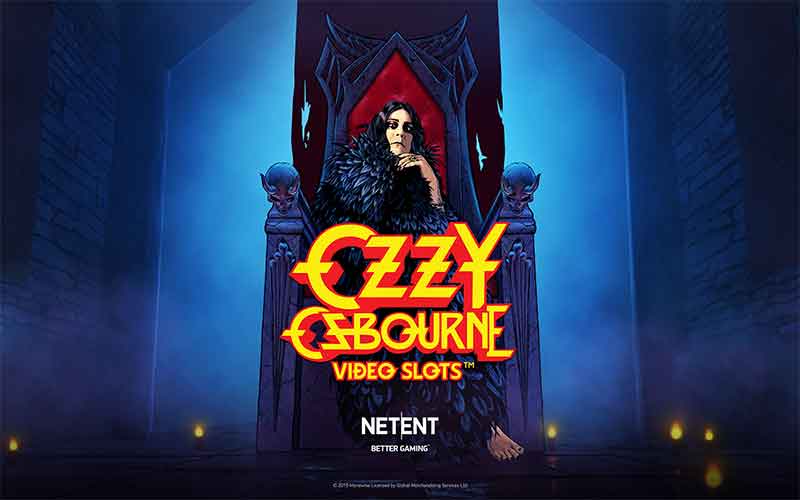 Ozzy Osbourne as a symbol of the game. 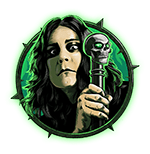 The Crow as a symbol of the game. 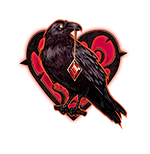 You may or not be a fan of Ozzy Osbourne (we won’t judge you!), but this game is definitely worth a shot. It’s a slightly complicated game to grasp, but after a few spins, you will understand the mechanics that NetEnt was aiming.

Either way, we’re convinced that Ozzy’s fans will surely love the game even though it comes off as slightly mild in comparison to what Ozzy Osbourne actually stands for.